With a Brave Heart 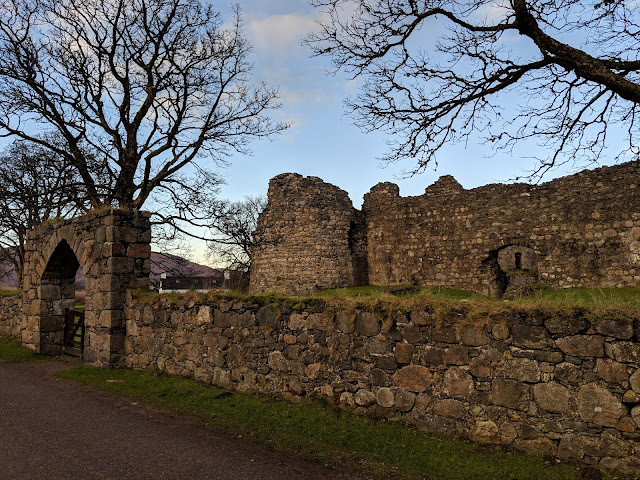 I'm not even sure where to begin. We experienced so many amazing and beautiful things on this trip. It is still hard to believe that some of the sites we saw in Scotland were actually real. It is no wonder so many movies are filmed there. For a trip with such a poor start it ended up being amazing.

And why not start there... At the beginning.
The trip started off with a six hour delay getting out of Springfield which caused us to miss our connecting flight in Chicago and in turn put us a day late arriving in Dublin.
The cause of said delay? A goose. Yep. A goose who happened to be flying at 6000 feet. A goose who, for whatever reason, decided to headbutt the wing of the plane coming into Springfield. The plane that was supposed to take us to Chicago...
Needless to say American Airlines decided not to send that particular plane back out with a massive dent in the wing and an excess of goose juice... 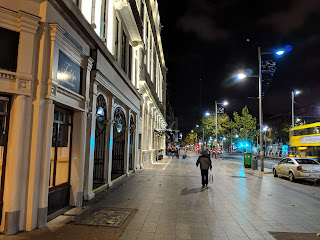 After a good bit of phone calling and rebooking we did manage to get out of Springfield but had to spend the night in Chicago. We finally arrived in Dublin at 5:00AM the day after we would have originally. 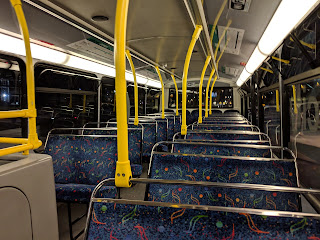 At least we had most of the bus to ourselves. :)

From there on the trip went much better. 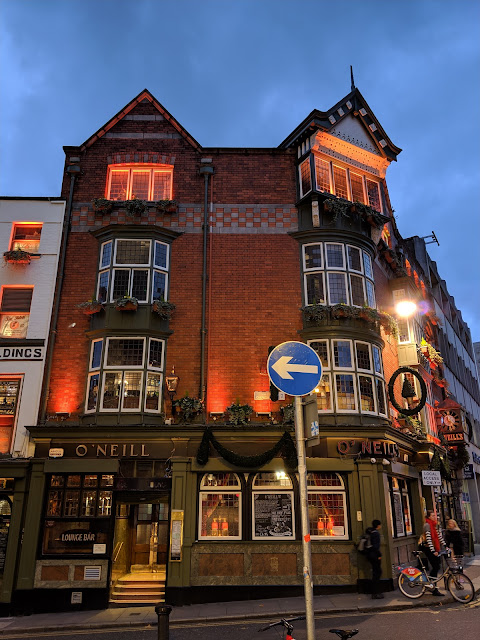 We spent a few days exploring Dublin before taking a short hop flight to Glasgow where we began the Scottish leg of our journey.

For me Scotland was the highlight of the trip. 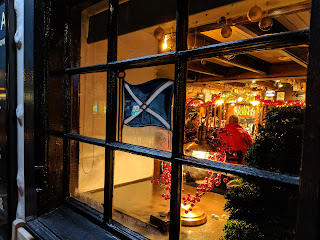 I loved both Glasgow and Edinburgh but enjoyed our two day road trip through the Highlands above all else. 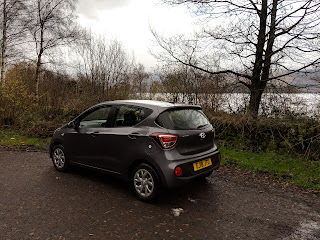 Our wee Bessie that bravely shuttled us through the Highlands on crazy narrow and even one lane roads. 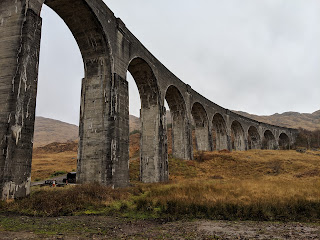 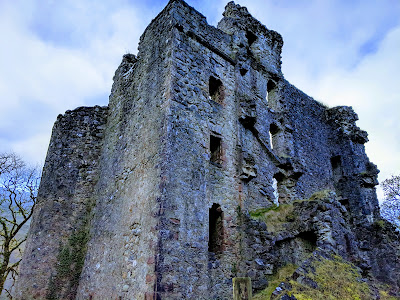 Traveling during the early parts of the Christmas season was a great idea. We had never experienced the wonder of a European Christmas Market. Each and every one we wandered through was a joy. 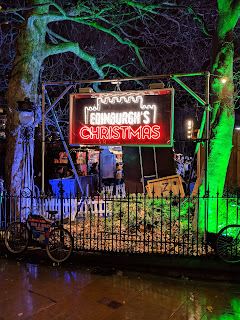 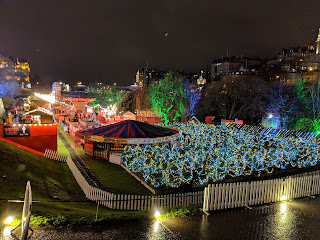 Each city had at least one market. London had countless spread all over the city. Each full of lights, food, and Christmas gifts. I had not experienced anything quite like it here in the states. 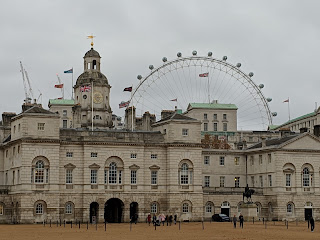 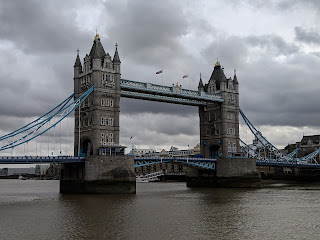 After a wonderful train ride from Edinburgh to London we spent our last few days doing all the touristy things that tourists do when in London. This post is already overly full of images so I'll spare you the details. Two weeks of adventure is hard to sum up in a single blog post.
If you want to see more photos you can checkout my Instagram feed.

Until next time. Adventure awaits! 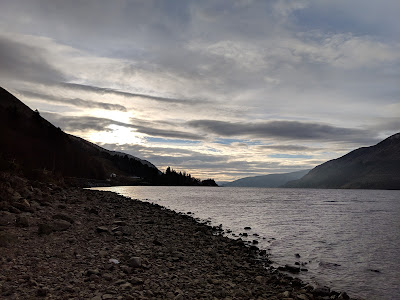 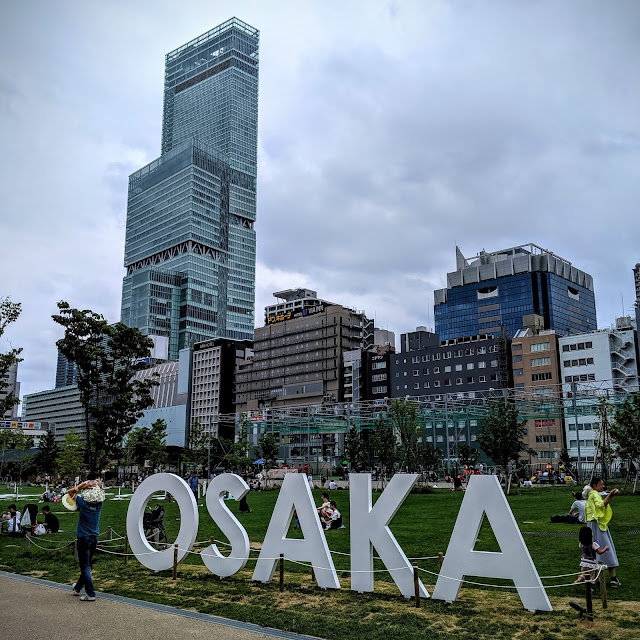 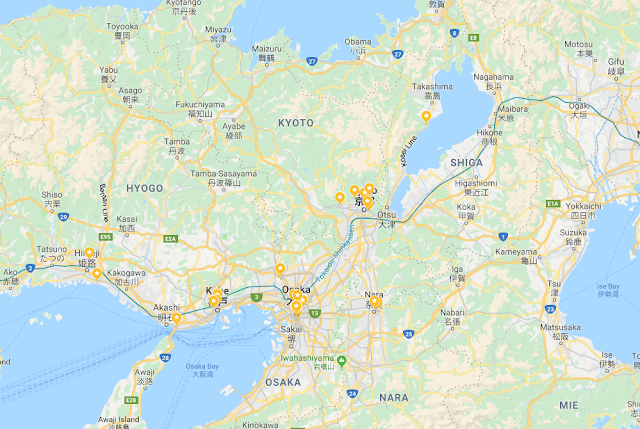